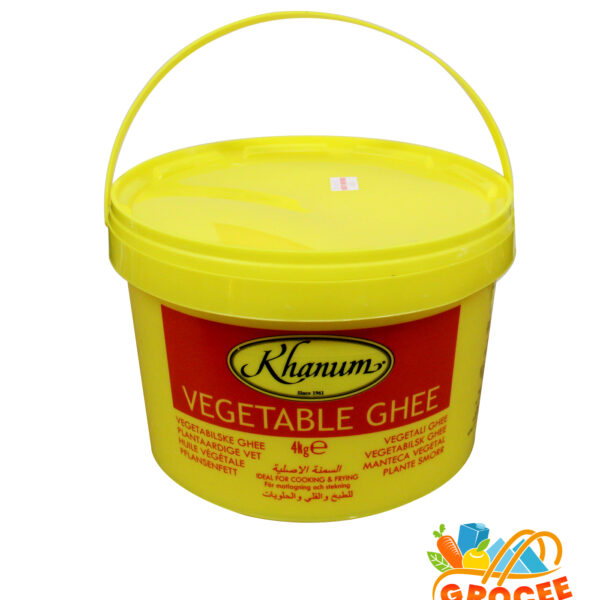 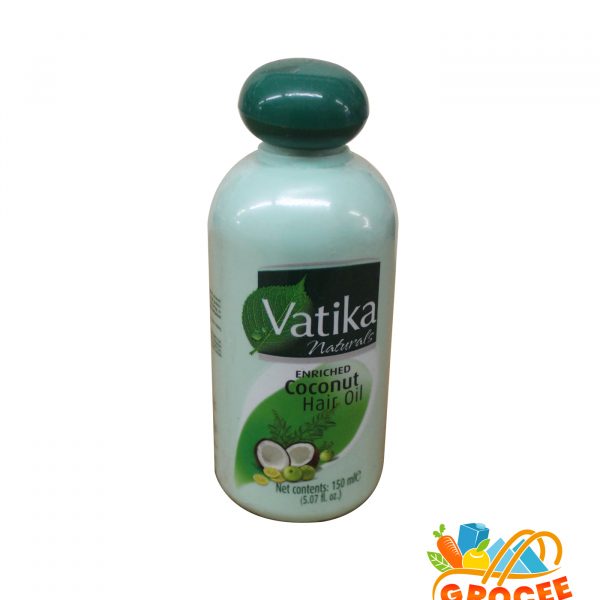 Vegetable Ghee is low in “Trans Fat Ghee”–like cooking. It is made up almost entirely of Vegetable Oil and is free from any milk products.

This fat is formulated from Palm Fractions and other commercial fats. The ratio of its Saturated, Monounsaturated, and Polyunsaturated Fatty Acids is 4.4:3.7:10.0, an improvement to the ratio of Natural Ghee which is 25:8:1. The processing condition is unique and the product is spoonable in a tropical climate with a temperature of >25 °C. It retains its consistency at a room temperature of 25°C–28°C without significant hardening or separating for more than six months. The product is very similar to natural ghee, both in consistency and appearance, and has a pleasant flavor. It makes it a very suitable medium for cooking and frying, particularly in countries in the tropics and in West Asia. It is a class of clarified butter that originated in ancient India. It is commonly used in Middle Eastern cuisine, the cuisine of the Indian subcontinent, Southeast Asian cuisine, traditional medicine, and religious rituals.

It is ideal for various forms of Cooking, such as Baking, Sautéing, and Deep Frying. It is also used as a spread on Bread or Vegetables.

Both traditional Ghee and Vegetable Ghee have a texture and appearance similar to Lard. However, neither of these items contains animal fat.

Despite its resemblance to lard, vegetable ghee is cholesterol-free. It has a buttery, nutty taste that is somewhat milder than that of traditional ghee.

There are no reviews yet.

Be the first to review “BUTTER GHEE” Cancel reply 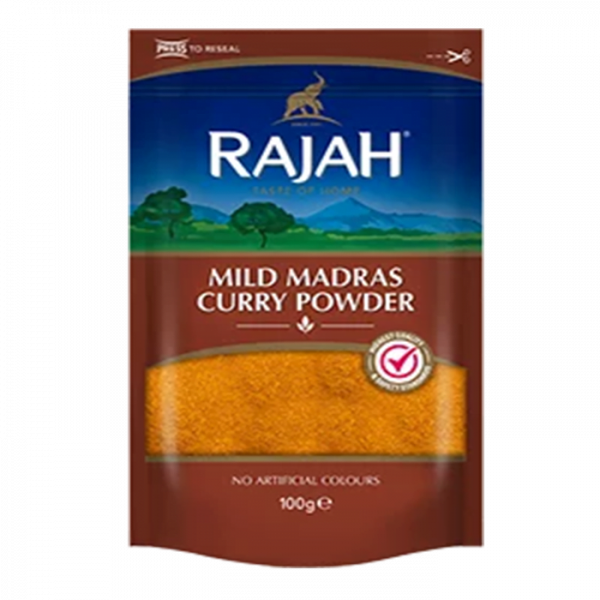 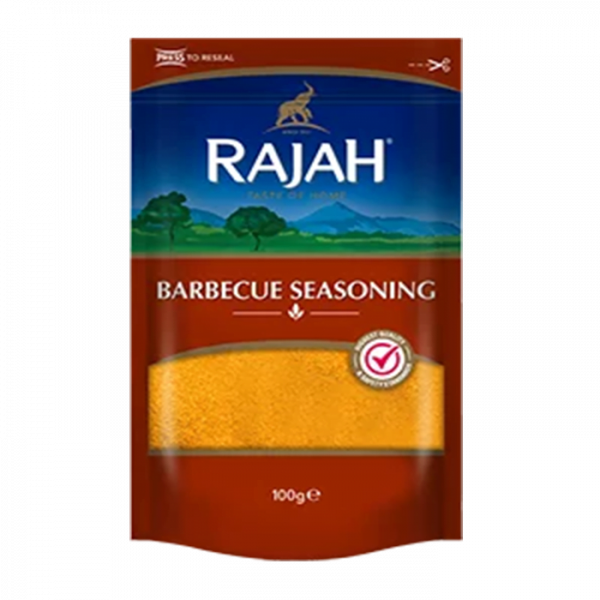 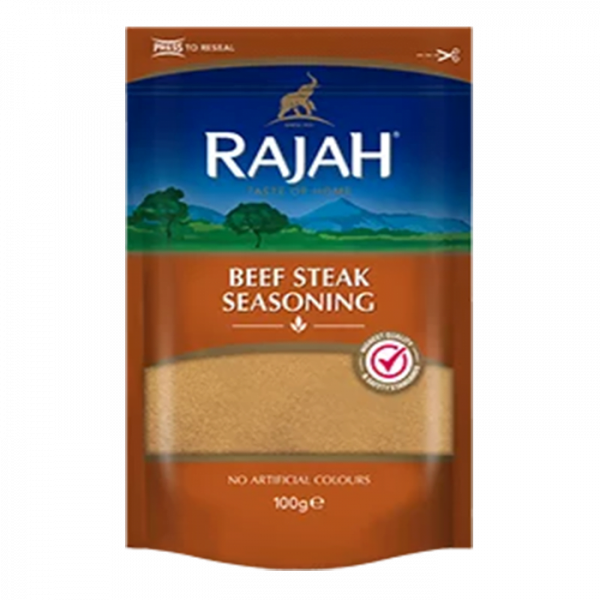 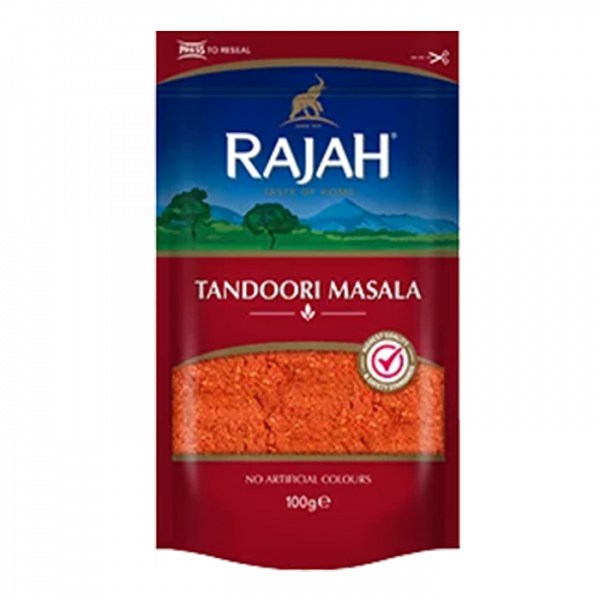 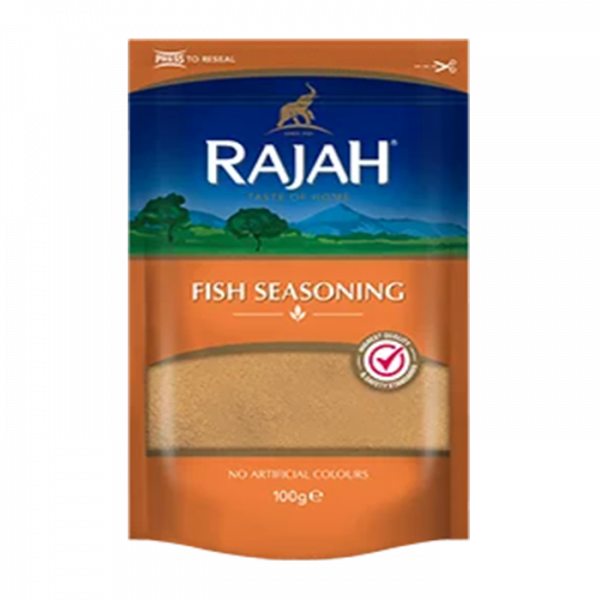 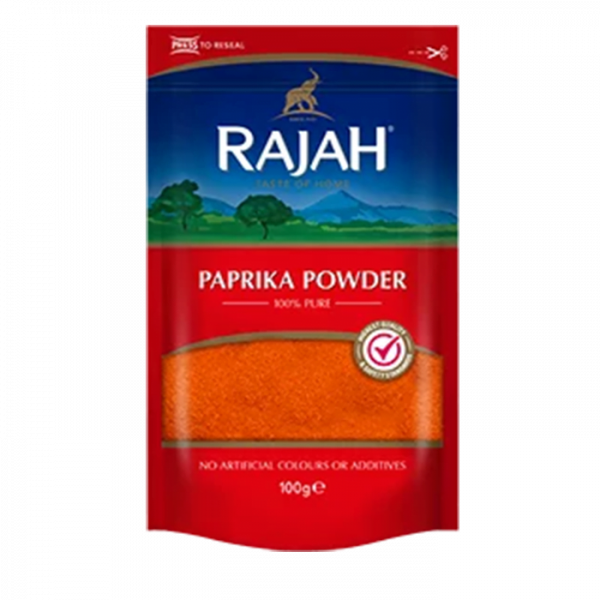 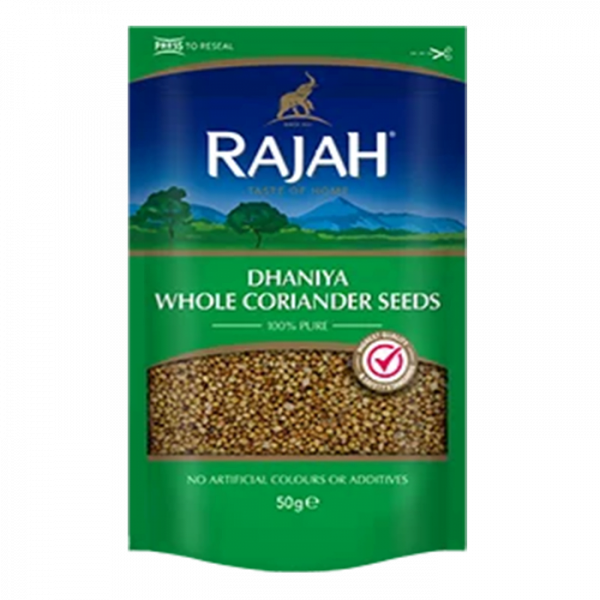 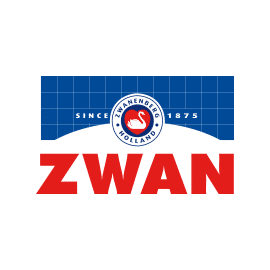 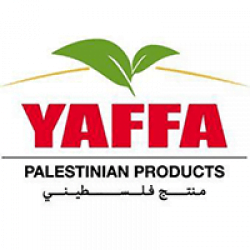 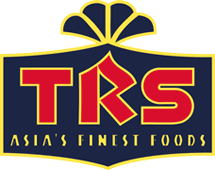 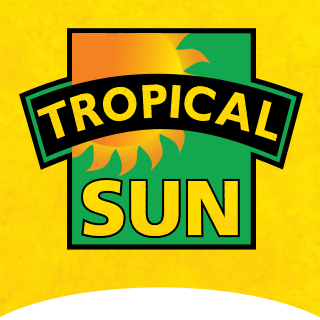 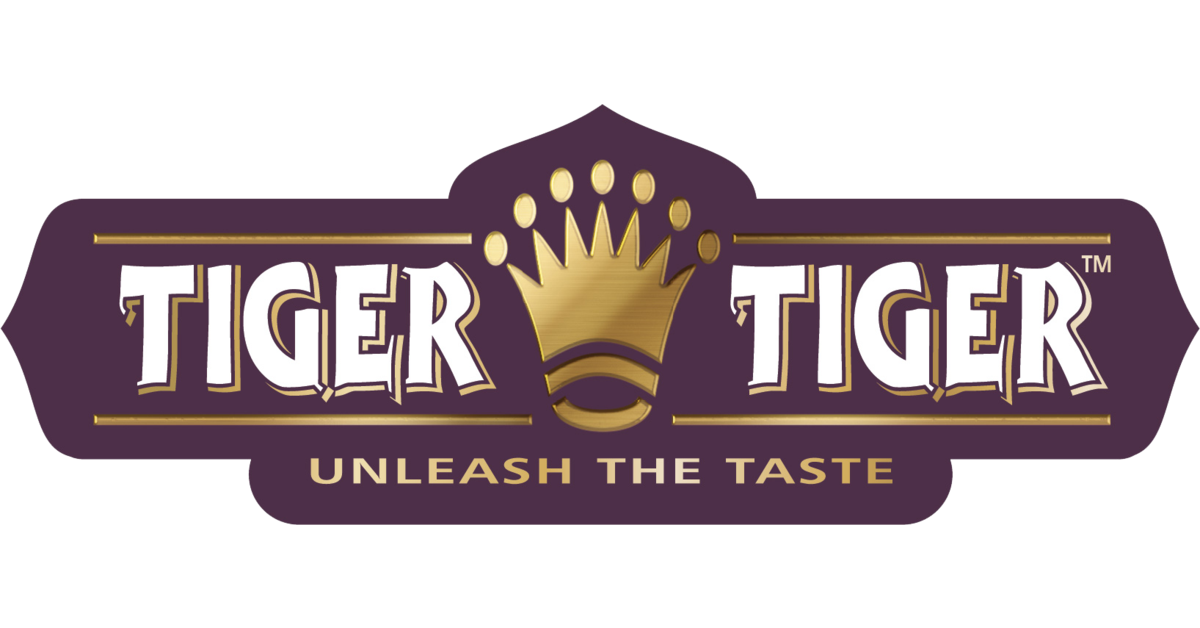 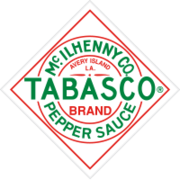 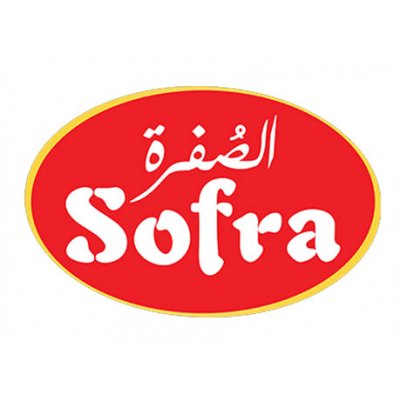 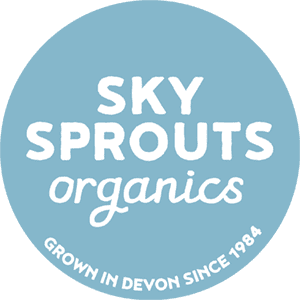 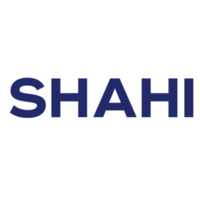 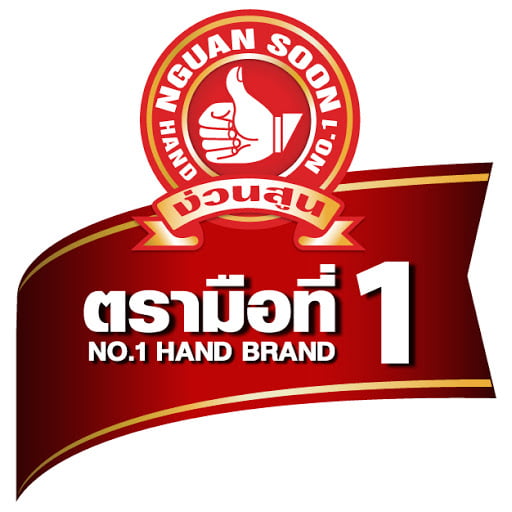 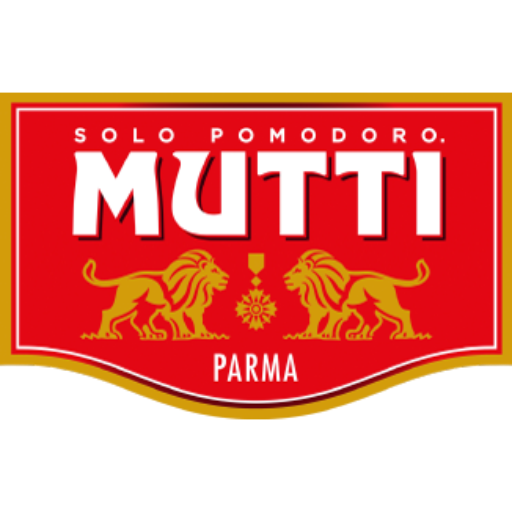 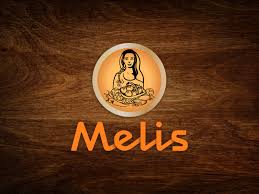 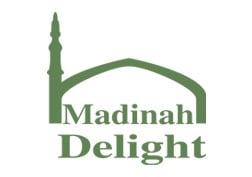 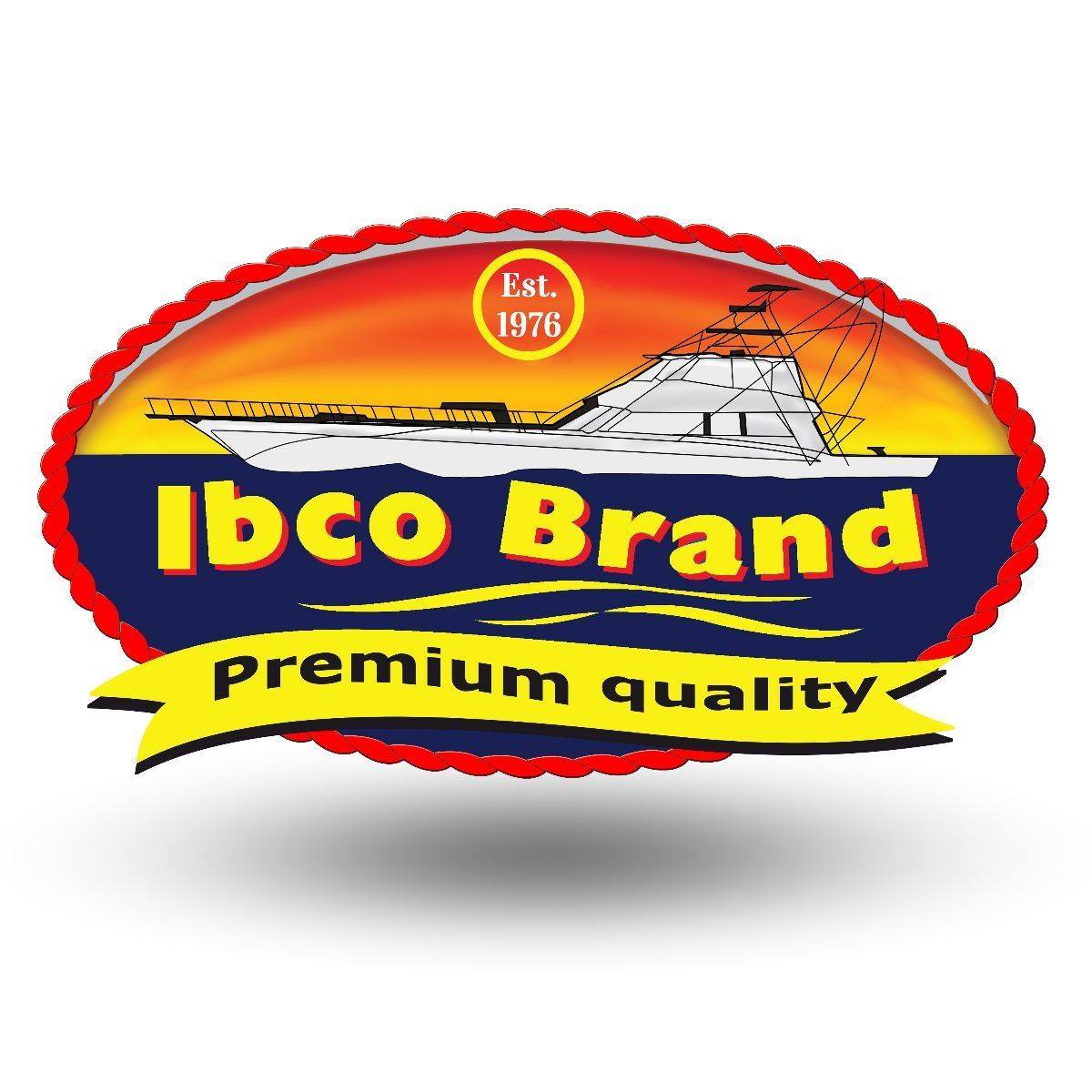 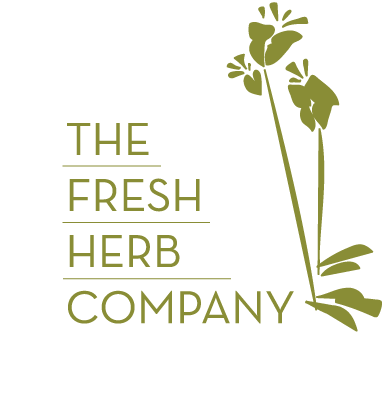 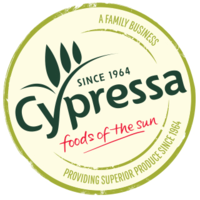 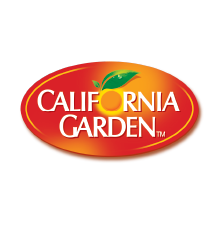 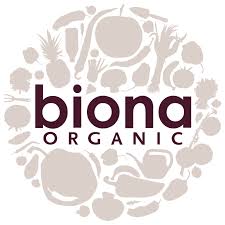 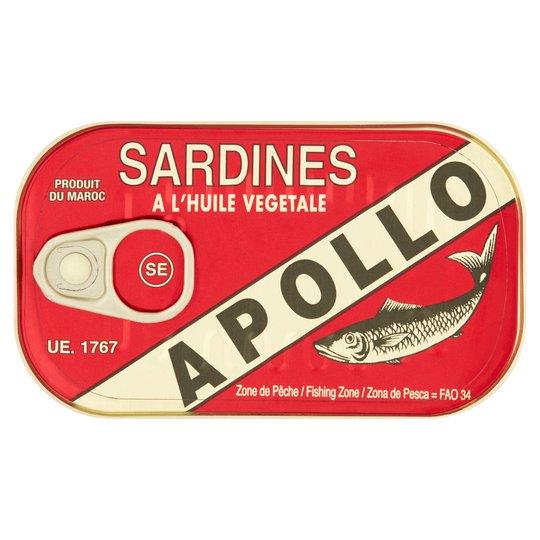 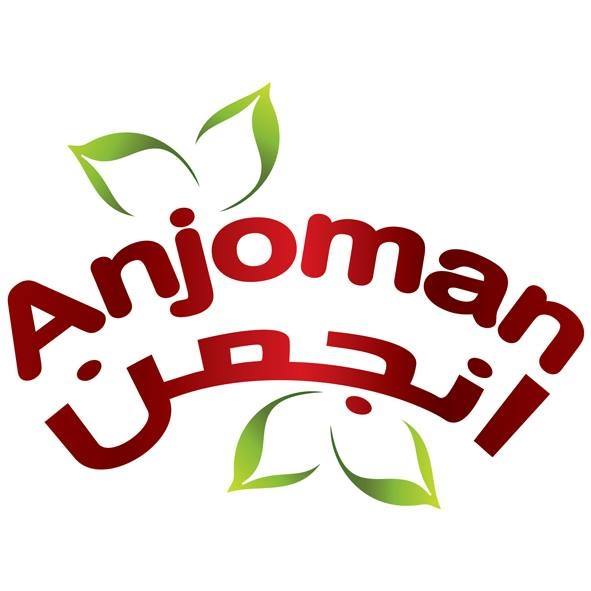 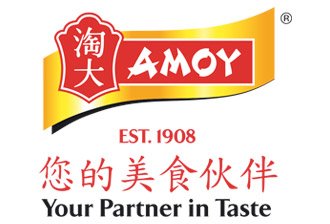